Big Island Mike Castillo started tattooing in 2001. He apprenticed under Mark Mahoney at the Shamrock Social Club in Hollywood, CA with help from Rick Walters and Freddy Negrete. He is known for tattooing many of  the action sports community, such as Travis Pastrana and the Nitro Circus crew and Weeman of the Jackass crew. When he is not tattooing, Big Island Mike rides BMX and has been a BMX judge for the X-Games for the past 21 years. His favorite style of tattooing is black and gray fineline pieces, but is capable of all styles of tattoos. 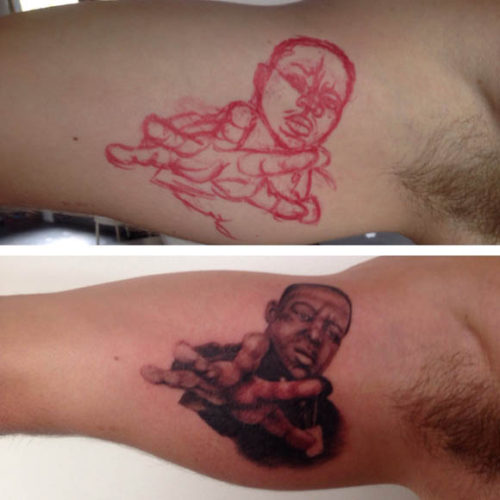 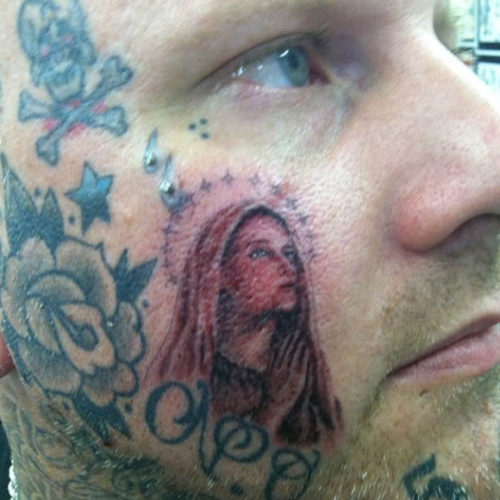 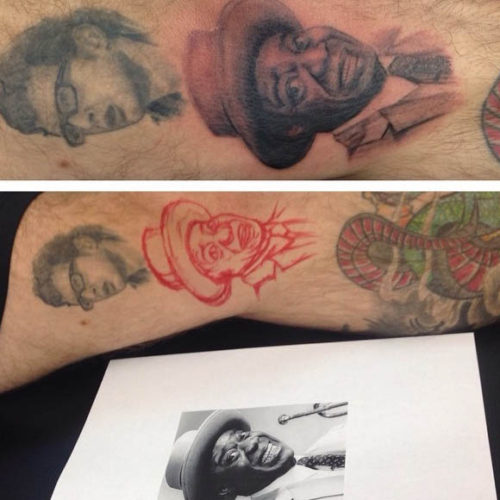 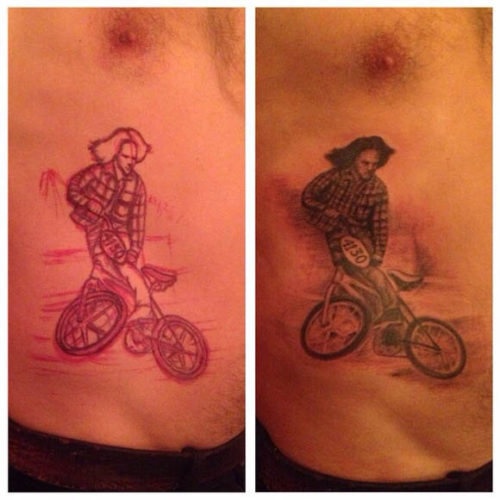 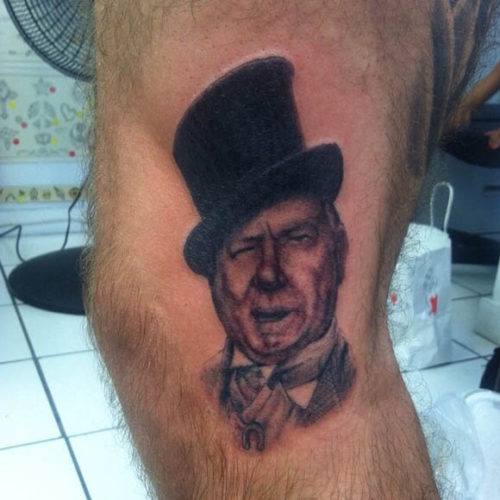 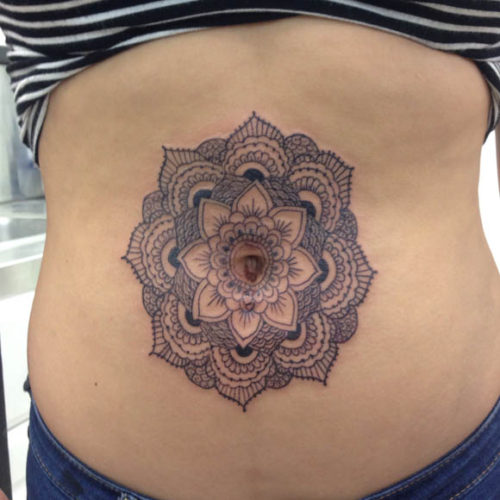 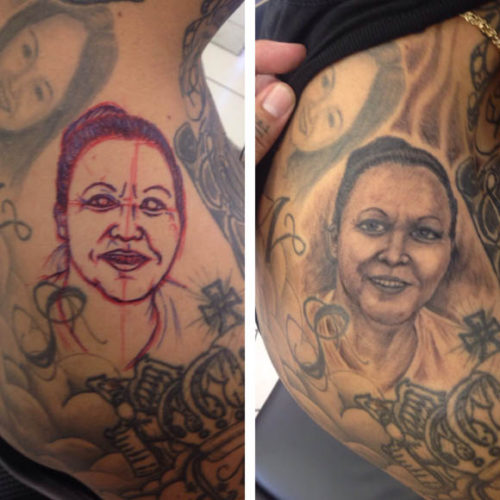 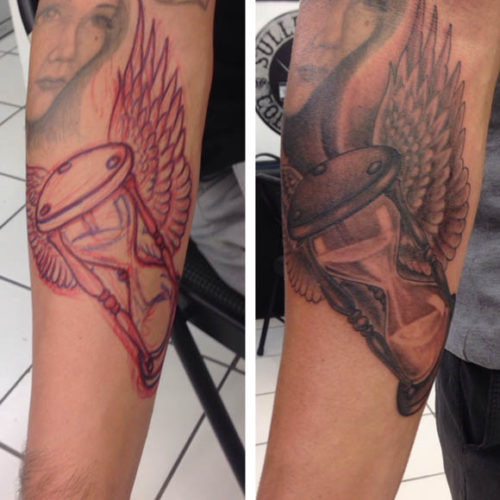 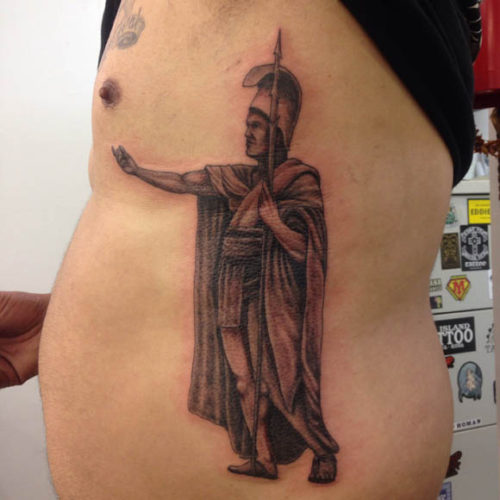