Kujo was born and raised in the Lone Star State -Texas. From a young age his passion for creating art was apparent to everyone around him. As he aged he continued to develop his skills as an artist and became interested in music and the art of tattooing.

At the young age of 16 his passion for art and music led him to Austin Texas, where he was exposed to different bands in the hip-hop, punk rock, and metal industry. It was through his interest in music that gave him the opportunity meet several tattooers, piercers and owners of tattoo studios, which ignited his desire to be a tattooer. These tattooers and piercers saw promise in Kujo and gave him a formal apprenticeship as a piercer, and a few years later as a tattooer.

In just a few years he had successfully learned the skills of the trade and was given the opportunity to open his very own tattoo studio in South Texas, which was known as Kujo’s Tattoos. He also began touring nation wide, working at a slew of tattoo conventions as well as tattoo studios, constantly learning new techniques and exchanging ideas with other tattoo artists and studio owners. This has given him the ability to be a well-rounded and versatile artist working both in a multitude of styles in both color and black and gray.

In recent years Kujo’s interests have turned to studying cultural tattoos from indigenous cultures from what is now known as North America, Latin America, Japan, and Polynesia. His interests along with the love for his craft have brought him to a major hub for cultural tattoo work – Hawaii. 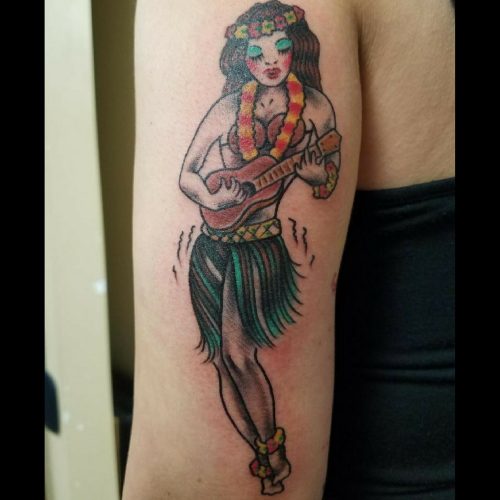 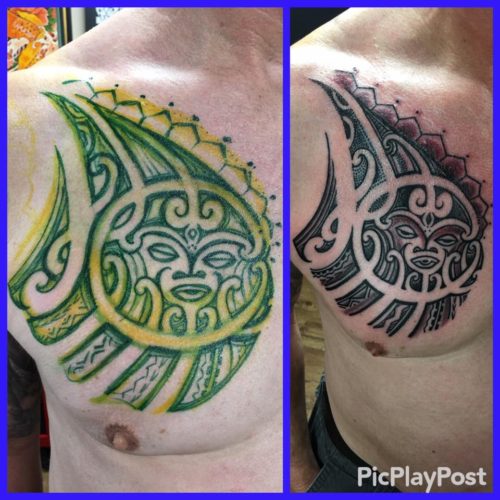 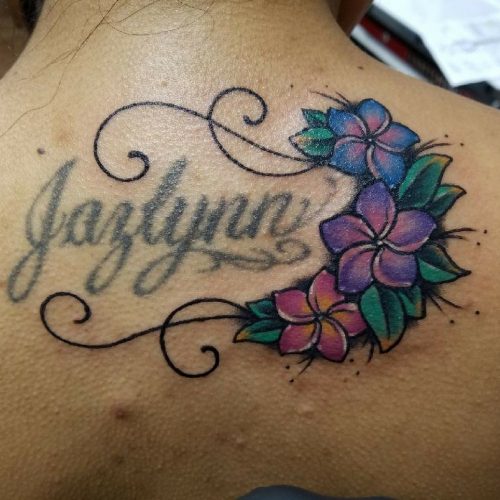 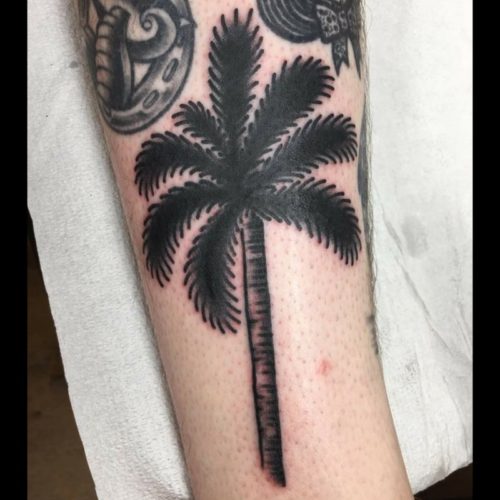 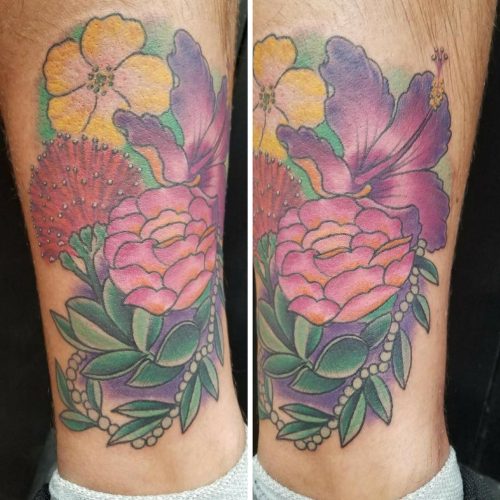 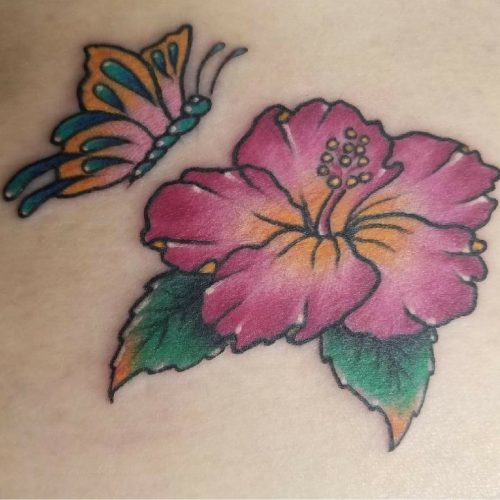 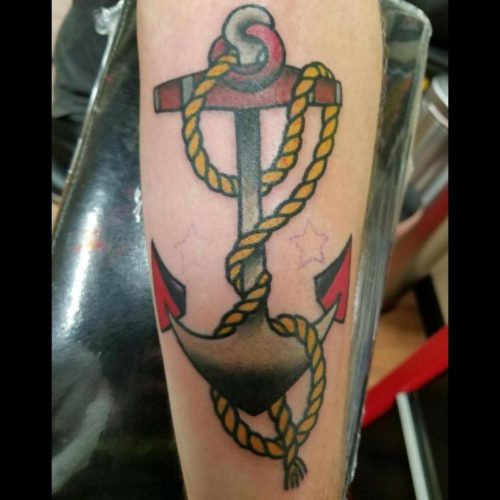 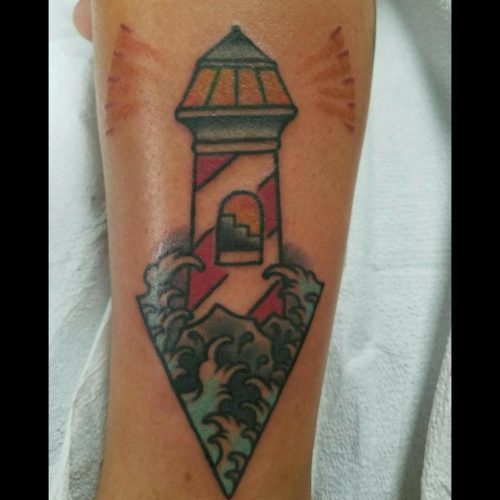 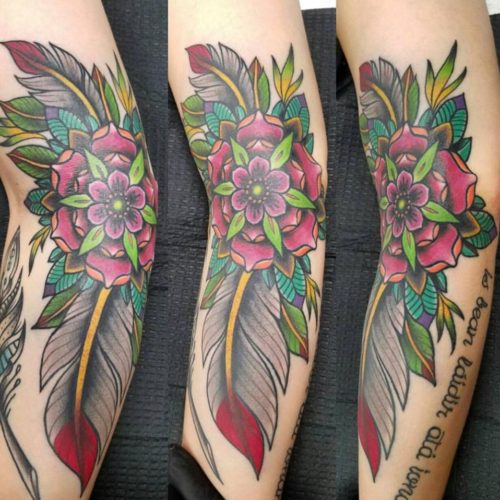 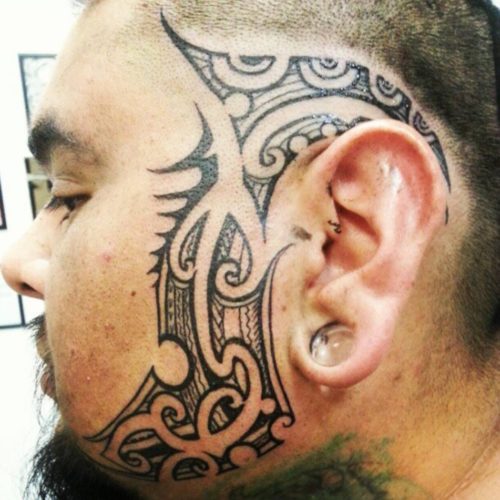 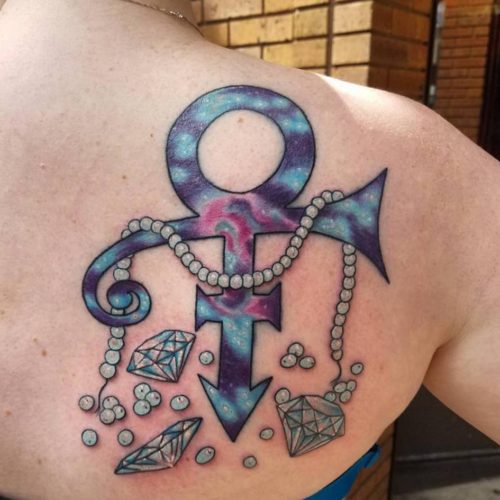 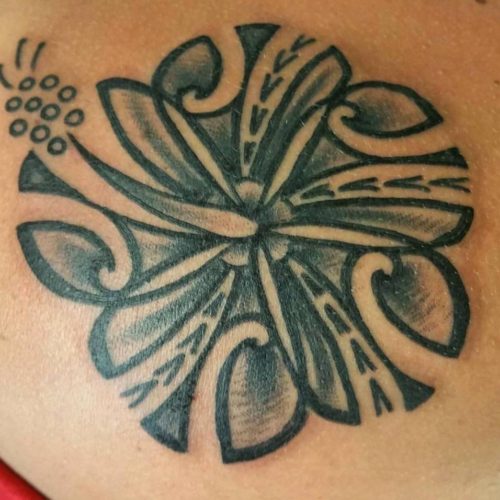 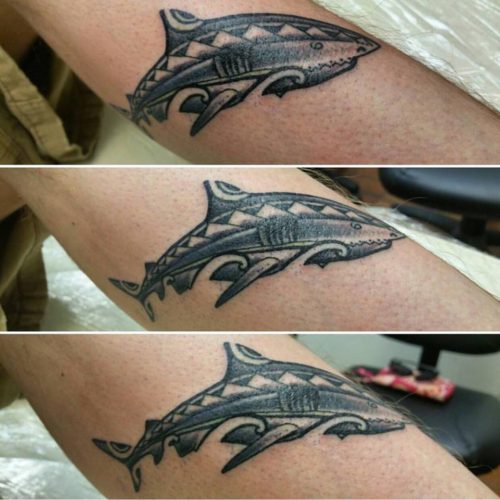 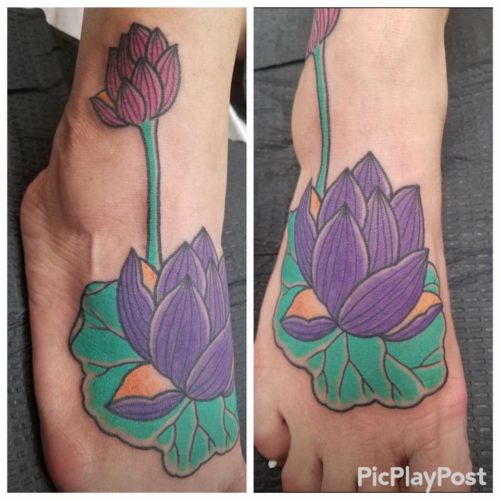 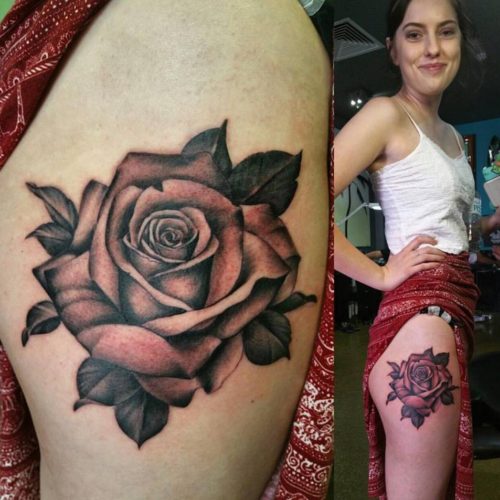 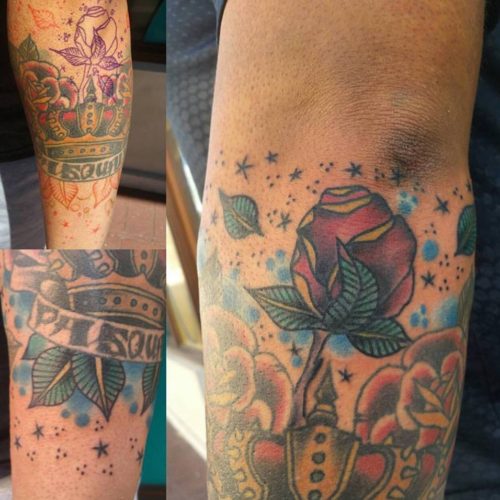 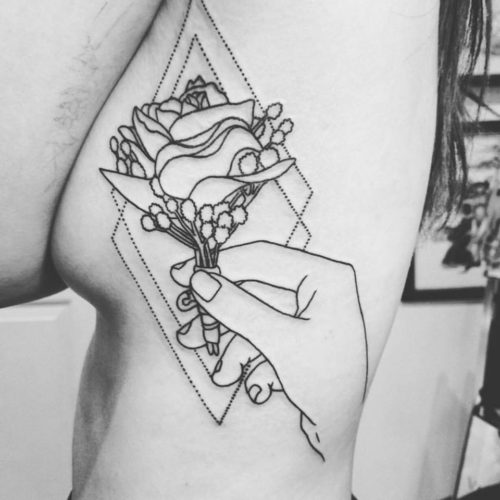 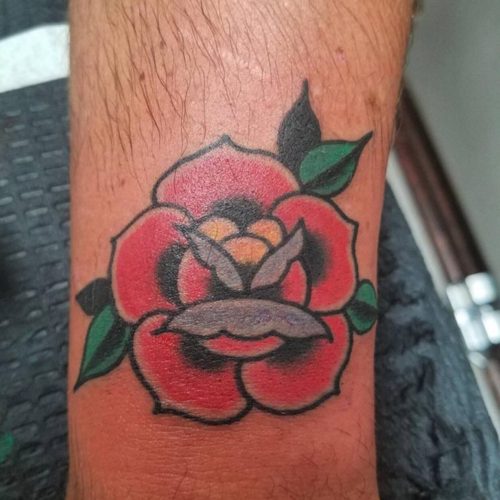 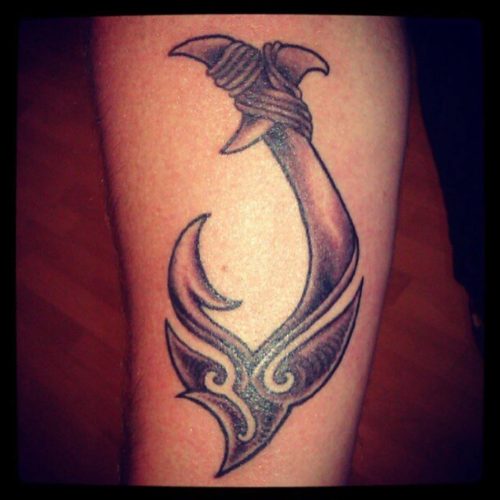 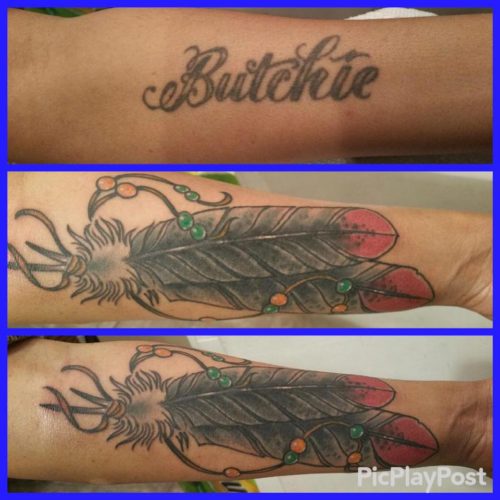 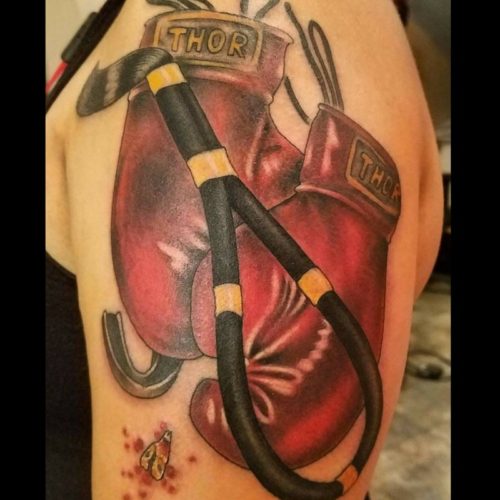 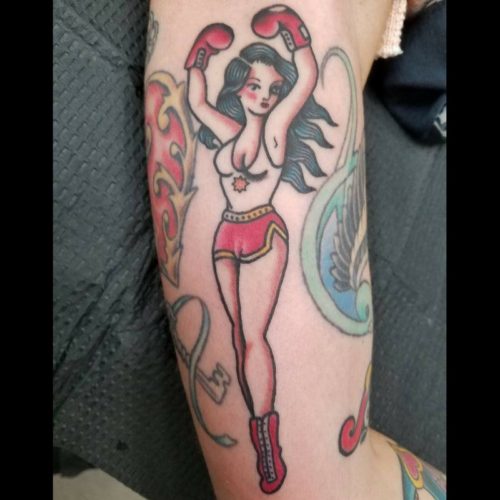 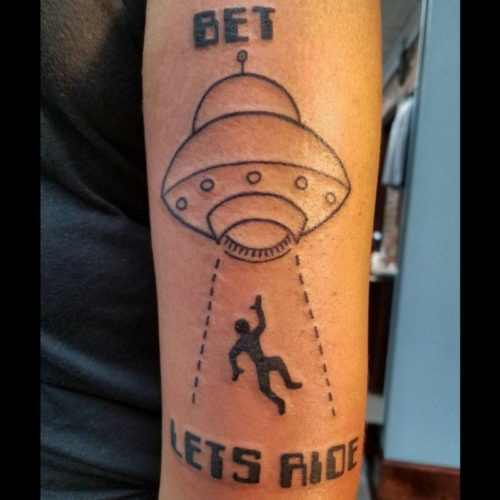